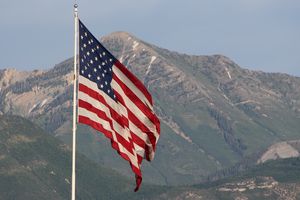 Immigration policy in the United States has been in need of reform for well over a decade. Without reform, our laws are not respected, businesses have a difficult time making long-range plans, and the lives of undocumented immigrants and their families (many of whom are United States citizens) are left in limbo. With no non-partisan compromise in place, everyone knows that the rules can change with every change of administration.

Rather than give a lot of specific policy proposals, I will just list some principles to guide what immigration reform should be and do.