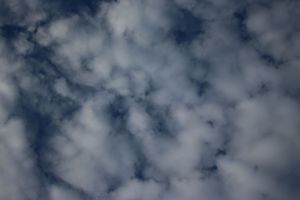 Today is the birthday of Aristides de Sousa Mendes. We remember Oskar Schindler, who is credited with saving the lives of 1,200 Jews during World War II. Aristides de Sousa Mendes is less well known, but is credited with saving the lives of up to 30,000 people, 10,000 of them Jews. He was the Portuguese consul-general in the French city of Bordeaux. Disobeying the direct orders of the Portuguese government, he issued visas to refugees who were desperate to leave France and escape to Portugal, a neutral country where they would be safe from the Germans. He also directed subordinates to issue such visas. The number of refugees saved is hard to determine, but there is no question that he saved many, many people, many of whom would have ended up in the Nazi gas chambers. Among those saved were H.A. and Margret Rey, authors of the Curious George books.

As a result of his actions, Sousa Mendes’ career as a diplomat was derailed, and he and his family suffered blacklisting and social banishment. His heroic actions were only recognized and celebrated much later, after his death.

We should honor the memory of a man who sacrificed his career to save the lives of many innocent people.