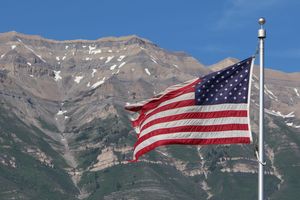 Most voters in Utah, like voters in the entire United States as a whole, are in favor of term limits. Sometimes it seems that politicians, once in office, stay forever. No one would object if their performance improved over time, but in many cases additional years in office simply translate into close relationships with lobbyists and a sense of entitlement that leads to being less and less responsive to the constituents.

The United Utah Party supports limits of three terms (12 years) on state senators, six terms (12 years) on state representatives, and an eight years on the offices of governor, lieutenant governor, attorney general, treasurer and auditor. I believe that the 12-year term limit on senators and representatives should apply at the federal level as well.

I promise that as a member of Congress, I will not serve for more than six terms in the House. Moreover, I will work for a constitutional amendment to impose term limits on senators and congressmen to go along with the two-term limit placed on the president by the 22nd Amendment.